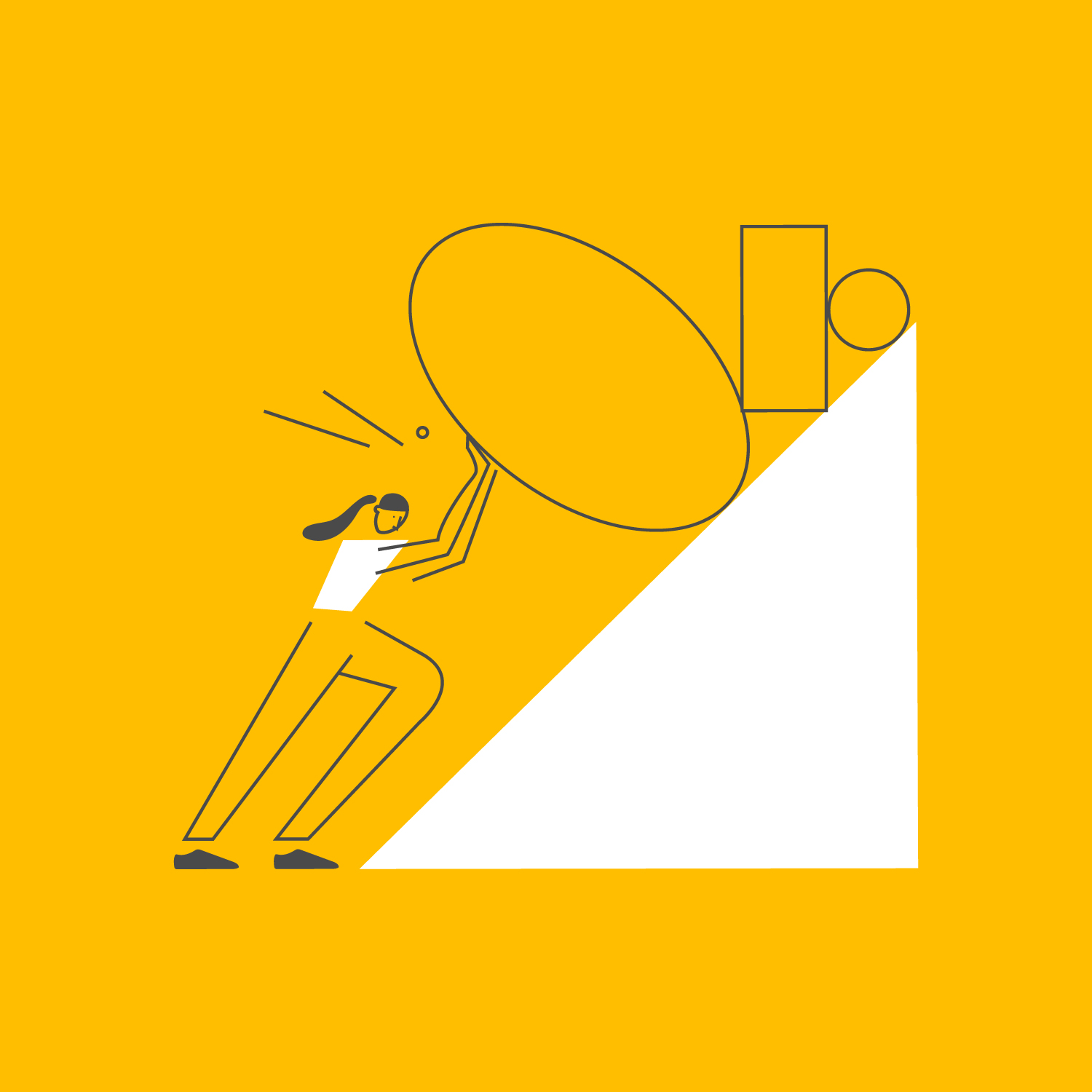 Did you know that KFC founder Col Sanders’ original fried chicken recipe was rejected more than 1000 times before a restaurant decided to give it a try? By that time, Sanders was 65 years old and almost broke. What he had in bucket loads, though, was resilience. As he liked to say: “One has to remember that every failure can be a stepping stone to something better.”

Our constantly-connected, highly demanding workplaces have become obstacle races that require us to keep jumping over hurdles and skirting roadblocks. All of us are likely to take the occasional tumble. The ones with resilience, built with learned skills and behaviors, will fall too, but they will survive, learn and go on to thrive. Why not join the gang and become unputdownable?